Alhamdulillah, after briefing at the airport, we heard a good news that we will have a direct flight to Madinah, instead of flight to Jeddah and continued by bus to Madinah as the first plan.

And then, another good news was although we (Rizka and me) booked for 4 persons room in the journey, but we will stay in the room for 3 persons. Another alhamdulillah to be said ^o^

Thank you Allah for all the good news for us 🙂 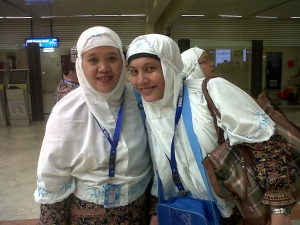 Safely and happily arrived at Madinah

My first visit to Nabawi Mosque

The beautiful umbrella of Nabawi Mosque 🙂

Us with beautiful ladies under the beautiful umbrella (Forget where they came from :()

In front of “Big Ben” ala Madinah 🙂 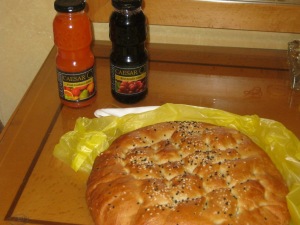 Our first breakfast at the second day, Arabian bread and juice 🙂 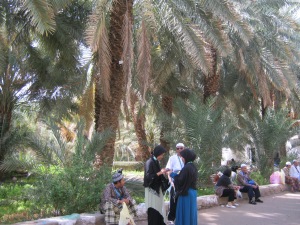 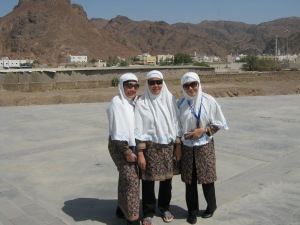 The three of us @ Jabal Uhud

Bought the Colonel’s Chicken for our dinner today, and found out that there is a separation line for woman and man customers 🙂 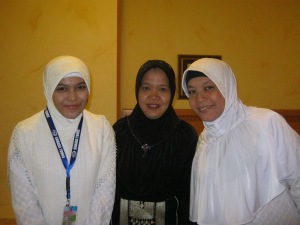 Pose before starting the activity today 🙂 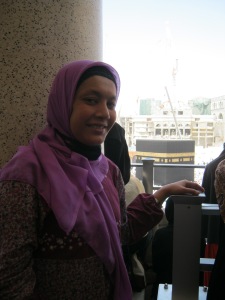 Me and Kabah 🙂 Subhanallah… 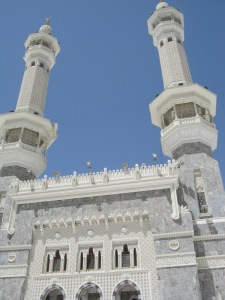 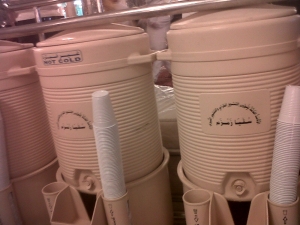 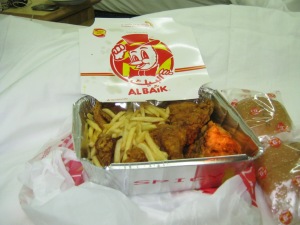 Our dinner for tonight 🙂 A treat by a nice man 🙂 Thank you, Reza 😀

Our “Mothers” are ready for the tour 😀 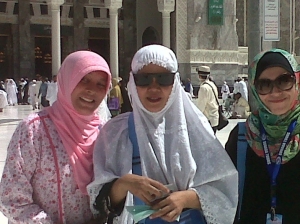 Picture of the day 😀 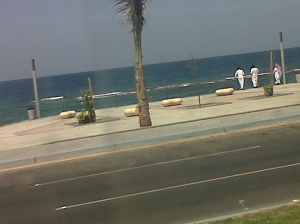 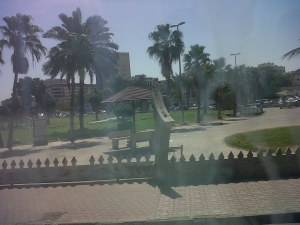 Alhamdulillah and thank you Allah for the unforgettable journey and experience, and I hope I can visit you again in the future, dear Baitullah…Aamiin 🙂 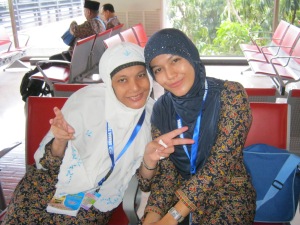 With our roommate will be 🙂 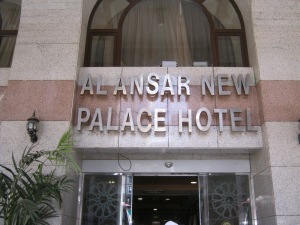 Our hotel in Medinah 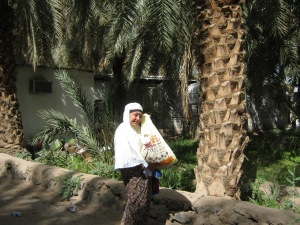 Our hotel in Mekkah 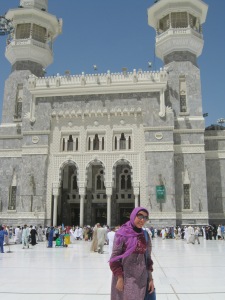 In front of Masjidil Haram 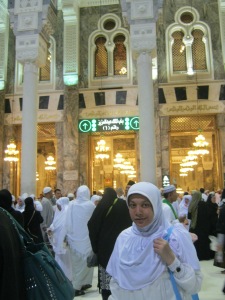 In front of Gate 1 Masjidil Haram 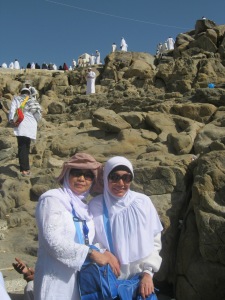 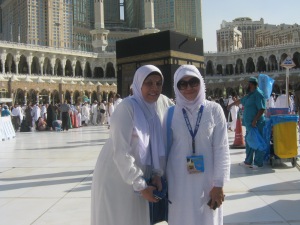 After the 2nd umroh… 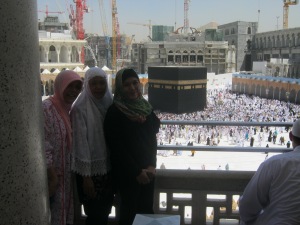 The tree of us in front of Kabah inside Masjidil Haram 🙂 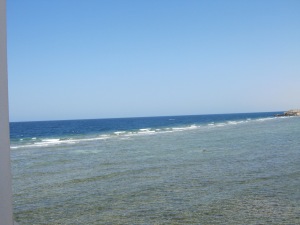